Bear with me...up the cliff

Bad-ass as a black bear - you haven't heard that expression before, since I just made it up, but here's why: You may know that black bears like to climb trees, but did you know that they are equally impressive at climbing cliffs?

Here are a mom and cub showing off their rock climbing skills -- scaling a sheer canyon cliff with no ropes, no equipment, and no help:


Stephanie Latimer filmed the pair of Mexican black bears climbing the wall of the Santa Elena Canyon wall in March of 2014. She says, "I spotted them while I was kayaking and want to share with you my nature loving, rock climbing, suspenseful satisfaction."

A few bare facts on bears

Black bears, like all bears, get hungry on a daily basis, especially when climbing canyons.

Like us, they are omnivores (they eat many types of foods) -- they munch on the tender grasses, buds, berries, tree roots, fish, insects, and bee honey in forests.

As the forests containing their natural sources of food disappear, they broaden their definition of food to include crops, campers' rations, and human garbage [Don't feed bears].

When food scarcity combines with cold snaps or prolonged bad weather, they may start searching human areas, including suburbs and even cities, in earnest.

They are curious, but don't look for trouble with people, though: according to data from the National Center for Health Statistics, "...for every person killed by a black bear in North America, 60 are killed by domestic dogs, 180 by bees, and 350 by lightning."

So marvel at bears' ability to run fast, climb, and snag fish with just their teeth -- from a distance.

Some sage and angry advice from LAPocketRocket's Tumblr page is something we all should remember, especially after all that chocolate the American public consumed yesterday.

NOTE: These can be used after others holidays or events. 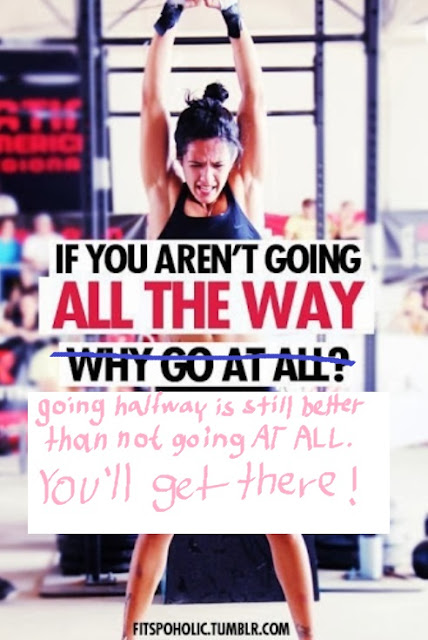