Coffee is good (and bad, but mostly good) for you! 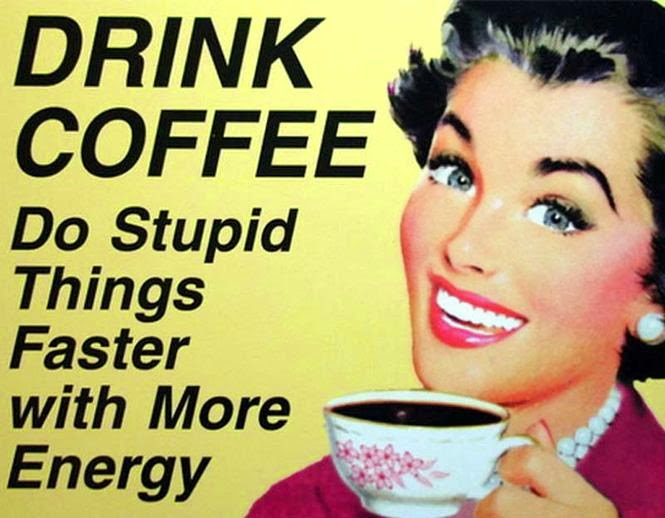 Welcome to another Monday morning, and for many people, a fresh cup (or 2...) of coffee.

Which is actually a Good Thing: despite the guilty pleasure and bad reputation coffee has generated, there is growing consensus among medical researchers that drinking coffee improves, rather than harms our health and fitness.

Besides keeping you awake, coffee may provide an increasing number of potential health benefits, including protection against liver and colon cancer, type 2 diabetes, and Parkinson's disease, according to some recent scientific studies.

But there's also a downside: too much java can make you jittery and cause stomach pains, and some studies have tied it to elevated blood pressure and heart rates. Why the dichotomy?


It depends in part on amount. "All things in moderation" applies to coffee, as you might have guessed. One to three cups (or even up to 5 cups) per day seems to be "moderate" and beneficial, while drinking over five runs the risk of seeing the downsides of this dark, intense beverage.  REF  Moreover, caffeine, in any form, seems to be responsible for some benefits, whereas coffee, even decaf, is the key to others.


So, what are all these newly understood benefits of drinking coffee?


1. Combats free radicals:
You already know that consuming coffee perks you up, often immediately. You may not have known that it may also help in the long run. Coffee is the number one source of antioxidants in the U.S. diet. (Antioxidant substances may lower the number of free radicals in the body, which may, in turn, lower the risk of a cancer, heart disease, Alzheimer's, and vision loss).

Although other foods (dates, grapes, cranberries, bananas) contain more antioxidant substance per serving size, coffee (both caf and decaf) wins this prize mainly because so many people drink coffee every day.

Also, researchers at the University of Scranton (Pa.) stress that the potential health benefits of the antioxidants in coffee do depend on how they are absorbed and used in the body, a process that scientists still don't understand fully, explained study leader Joe Vinson.

They are still associations, but they are consistent and powerful ones.

2. Boosts memory:
We learned in a recent post about how coffee keeps us alert by interfering with the accumulation and hypnotic effects of the chemical adenosine in the body.

Drinking caffeine enhances our long-term memory (though so does champagne!) and by disrupting adenosine, may slow or prevent dementia. 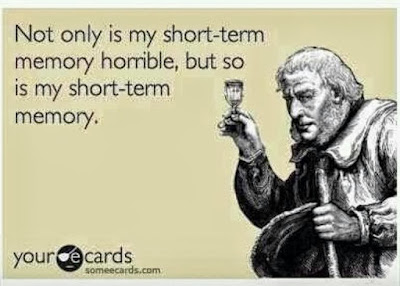 3. Improves workouts, now and in the future:
Drinking caffeine increases our levels of adrenaline, and releases fatty acids from fat tissues, leading to a better physical performance by those who consume caffeine before working out. It has also been shown in a Japanese study to increase blood circulation, which carries more oxygen to your muscles, which should also improve athletic performance.

The boost to muscle performance from caffeine appears to continue over time, helping older people to retain muscle mass as well.

4. Eases that post-workout period:
University cyclists in an Illinois study that consumed a capsule equivalent to 2-3 cups of coffee perceived less pain after a high-intensity workout than those that ate a placebo.

In other words, drinking coffee (black tea is good too) is linked to a wealth of health benefits, across time horizons and areas of our mind and body.

So, what's the downside?


I should mention that many of the benefits linked to drinking coffee are just that – linked. The correlation between coffee drinking and lower risk of chronic disease does not imply that drinking more coffee is the cause of the lower risk. There may be other, yet unknown, factors involved.

Nevertheless, all these studies suggest that the drawbacks come mainly from overdoing it.

All that alertness and adrenaline we get from consuming caffeine are great for performance on and off the field, but as many of you know too well, drinking too much caffeine can make you pass the point of productivity into irritability in your brain, stomach, and other muscles. Have a look:

Basically, you can avoid most of the problems associated with coffee and caffeine by drinking consistently and in moderation. 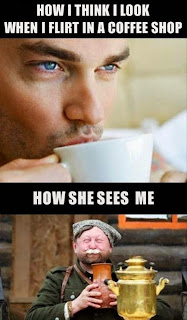 One issue with coffee drinking, which is not really the fault of coffee, is the additional foods that people consume when they drink coffee. Cookies and other sweets, and the cream and sugar in the coffee itself, are typically high in fat, sugar, and calories, and generally not good for you.

The sweet, creamy drinks that provide all this energy and taste may be important for their social status and social interaction experience, or for satisfying a guilty pleasure, but they cancel out the health benefits that the coffee may have provided.


This recent New York Times post links to the many studies showing positive effects on health and disease risk of drinking coffee or caffeine.

This article explains a suite of health pros, and a couple of cons, associated with coffee drinking, in case this post wasn't enough!