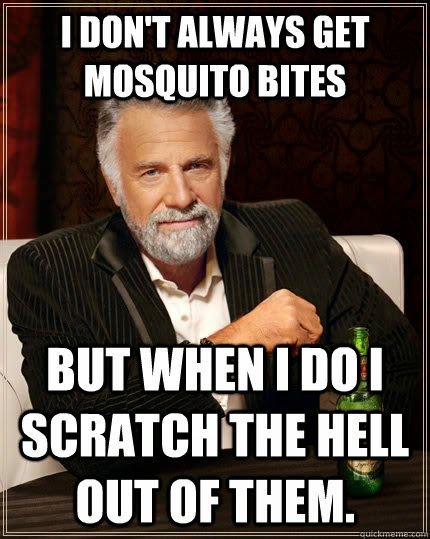 We learned how deadly mosquitos can be to people in the last post, but really the danger they pose is the pathogens they carry, not so much the pain or harm caused by their sting. Yes, I know they itch, but that's usually about it.

While the sting of an uninfected mosquito or tick mainly just itches, other animals can do us serious damage on their own, without the help of killer microbes like Plasmodium (the malaria pathogen carried by mosquitos throughout the tropics) or Borrelia (the Lyme disease pathogen carried by blacklegged or deer ticks in the northern hemisphere).

There are animals that bite and animals that sting - it just depends on where on their body they keep their weapon(s). While neither wakes up in the morning scheming to kill, maim, or even inconvenience us, they definitely can.

Read on for 2 fab videos that show us how they do it.


In some cases, such as the bullet ants of Central and South America, the bite or sting is painful enough to bring down a jungle-hardened hunter for a full day (it wasn't pretty to watch), but it does no lasting damage. In others, such as the stonefish or box jellyfish, you never can see the creature until it's too late, and then it's often too late.


Biting and stinging are ways of injecting venom into a potential prey (or predator, in self-defense). Most animals, such as bees, will not sting a person unless the person is threatening them or their hive or nest.

Even most snakes (though not this one!) will avoid injecting poison into a human – we're too big and too trivial to waste the energy needed to produce venom – unless they feel threatened and can't run slither away.

Just 1/4 of the 2,900 snake species (yes, that's still >600 species) are poisonous, though, technically, they are venomous, not poisonous. 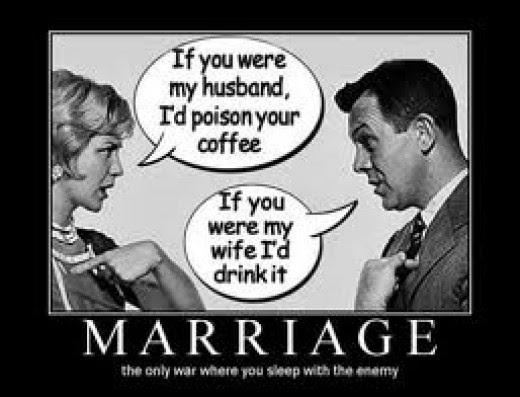 Venom is different from poison because it must be mechanically inserted through a wound into the tissue of the poor bite recipient; snakes deliver their venom through specialized hollow teeth, a.k.a. fangs.

So while snakes and scorpions and bees are venomous, frogs and salamanders can be poisonous, because just touching one allows the toxin to enter your system (through your skin). They don't have to try to poison you.

We can, of course, also be poisoned by inhaling toxic fumes or eating a poisonous plant.

Cartoons can explain it even better, as in this fun video by Rose Eveleth:

Venom has to be injected somehow, and there are several ways animals do it. This next video from the American Museum of Natural History – gives a great summary of both the bite-y and the sting-y kinds of animals -- primarily snakes and arthropods -- that cause us grief.  May we present: the delivery boys of venom:


Some all-important basics on avoiding and treating


Avoid being bitten or stung by never putting your hands or feet where you can't see them - advice from Dr. Michael Hutchins, professional animal handler. Covers a host of biting, stinging, goring,and grabbing critters!

Know what got you: What do bites look like?

What to do: In case of insect bites and stings

What to do: In case of venomous snake bites