Does eating a junk-food diet make us tired? Lazy? Unmotivated?

It does with rats – and, clearly, cats, as seen in this photo).

Were these lazy rats that gained weight? Or did eating junk food trigger the fatigue and lack of motivation?

Or was it the fact that the rats became obese that made them more tired and less motivated?

We know our diets affect our behavior and functioning, and, therefore, our biological and physical fitness. So if you're not too tired, read on!


Previous studies have shown that eating a highly-processed, high-fat diet causes rats to become overweight and lethargic, and it harms their thought, learning, and memory capacity. In fact, researchers in Australia have found that rats that ate sweet, fatty junk food even for a short time showed irreversible memory loss.

In other words, staying up all night fueling up on Coke, chips, and candy before an exam may do more harm than good. 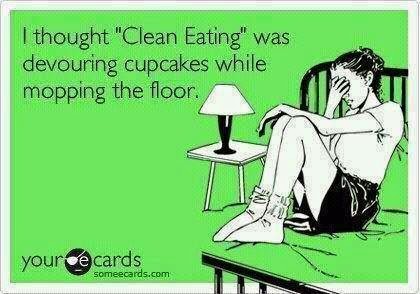 This new study done at University of California (UCLA) showed that mice that ate a refined diet that was low in fat did the same thing.

Compared to mice that ate a normal diet of corn and fish meal, mice that ate a highly-refined, high-sugar diet for 6 months gained more weight and stopped doing certain tasks to get more food or water, showing a lack of motivation to get a reward.

They also took longer breaks in between the tasks, as if the task at hand were too much work.

Switching the diets of the 2 groups of rats for 9 days did not change the initial result, suggesting that a quick taste of junk food in a diet that is normally unrefined won't cause major changes in weight or energy. Nor will detoxing for short periods if one's diet is generally poor. Bummer.

The researchers concluded that a continued diet of highly processed food (aka junk food), even if the food is low in fat, tends to cause weight gain, which, in mice at least, leads to low motivation and possibly fatigue, rather than either of these leading to obesity.

In other words, either the highly processed junk food causes fatigue and low motivation, or it causes obesity, which then causes those behavioral changes, not the other way around. 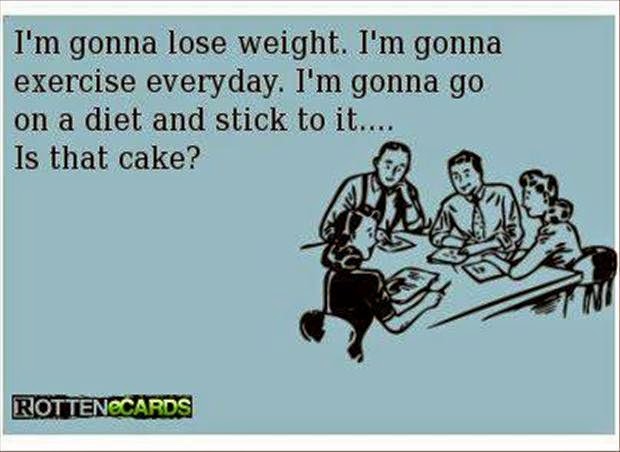 And we have also learned that eating those high-sugar foods generates mental stimulation similar to cocaine and reinforces unhealthy eating habits.

As with so many nutritional studies, the participants were lab mice, not people. Yet, given the similarities between rodent and human physiology and metabolism, the various findings on junk food suggest that it might affect us similarly.

Not until relatively recently have people had to worry about negative effects of processed food, what with hunting and gathering leading only to meat, nuts, fruits, and leaves, and our modern inventions seem to keep most junk-food junkies safe, well-fed, and functioning. 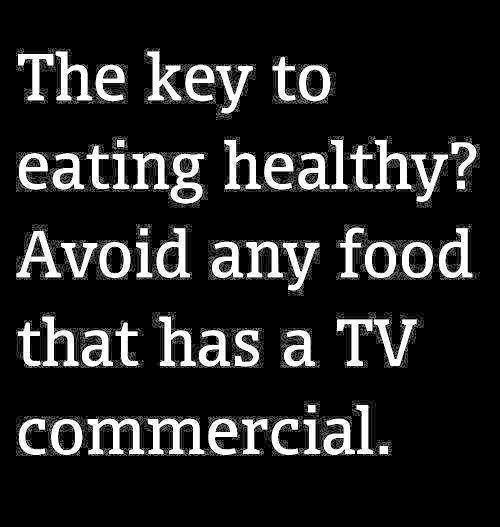 Even though our biological fitness no longer depends on our sheer wits, strength, and intimate knowledge of natural resources, we all still might have more energy and higher functioning if we can just limit our intake of refined foods.

I know. And stop breathing too, right?


Here's a link to the original article in the journal Physiology & Behavior and a perhaps clearer summary of the findings here.

Plus: what if wild animals ate fast food?  (silly video, worth a look!)